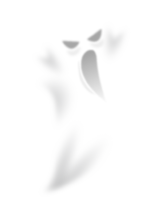 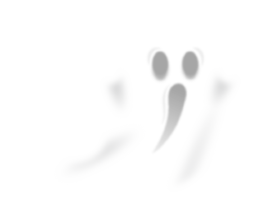 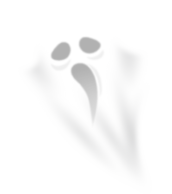 Here are some interesting facts about Halloween that you might not know.

Hover on a phrase to explore the story behind it.

Candy Corn Americans purchase over 20 million pounds of Candy Corn each year. Traditional colors Orange and black are Halloween colors because orange is associated with the Fall harvest and black is associated with darkness and death The tradition of Masks The tradition of wearing masks on Halloween comes from Welsh and Celtic tradition. The masks are intended to keep the spirits of the dead from recognizing the living. Most favorite candies The number one candy of choice is Snickers, followed by Reese’s, Kit-Kat’s and M&M’s.
Halloween's birthplace Ireland is believed to be the birthplace of Halloween. Halloween Full Moon It’s is actually very rare for a full moon to occur on Halloween. Although, it’s predicted to occur on 10/31/2020. Different names Halloween has variously been called All Hallows' Eve, Samhain, Witches Night, Lamswool, Snap-Apple Night, The Feast of the Death, All Hallowtide, Haloween, All Saints Eve, El Dia de los Muertos (Day of the Dead) Colorful pumpkins Pumpkins also come in white, blue and green. Great for unique monster carvings! White Cats White cats are believed to bring bad lucks in England on Halloween.
Jack O'lanterns Jack O'lanterns originated in Ireland as hollowed out turnips with candles placed in them to keep away evil ghosts and spirits on the Samhain holiday. Black Cats Black cats get a bad rap on Halloween because they were once believed to be witch's subordinated who protected their master's dark powers. Candy sales in US Halloween candy sales average about 2 billion dollars annually in the United States. Correct name The correct spelling of halloween is actually HALLOWE'EN Mysterious Spider Seeing a spider on Halloween is said to be the spirit of a loved one watching over you.
Successful holiday Halloween is the second most commercially successful holiday after Christmas. The fear of Halloween Thousands of people suffer from Samhainophobia which is an irrational fear of Halloween. The creepy owl The owl is a popular Halloween image. In Medieval Europe, owls were thought to be witches, and to hear an owl's call meant someone was about to die. 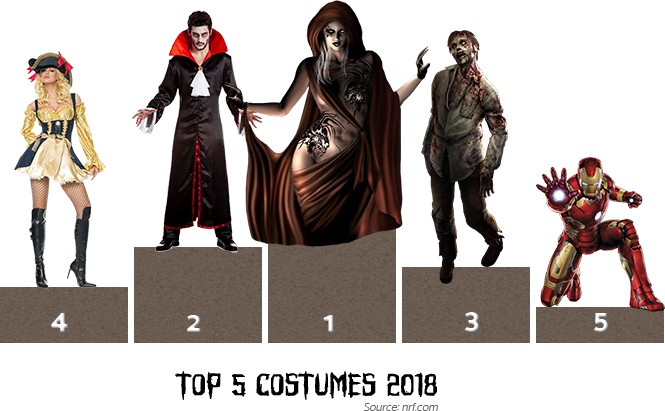